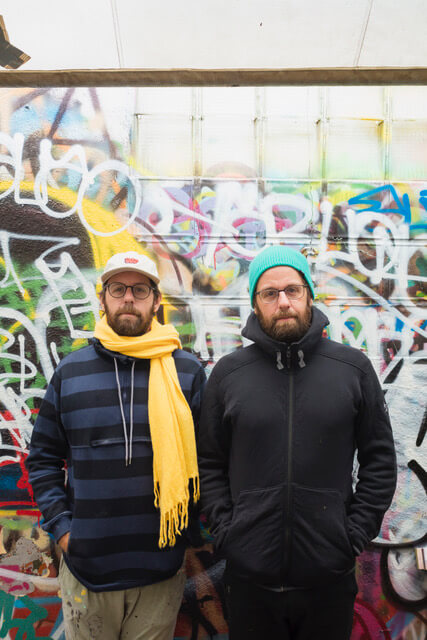 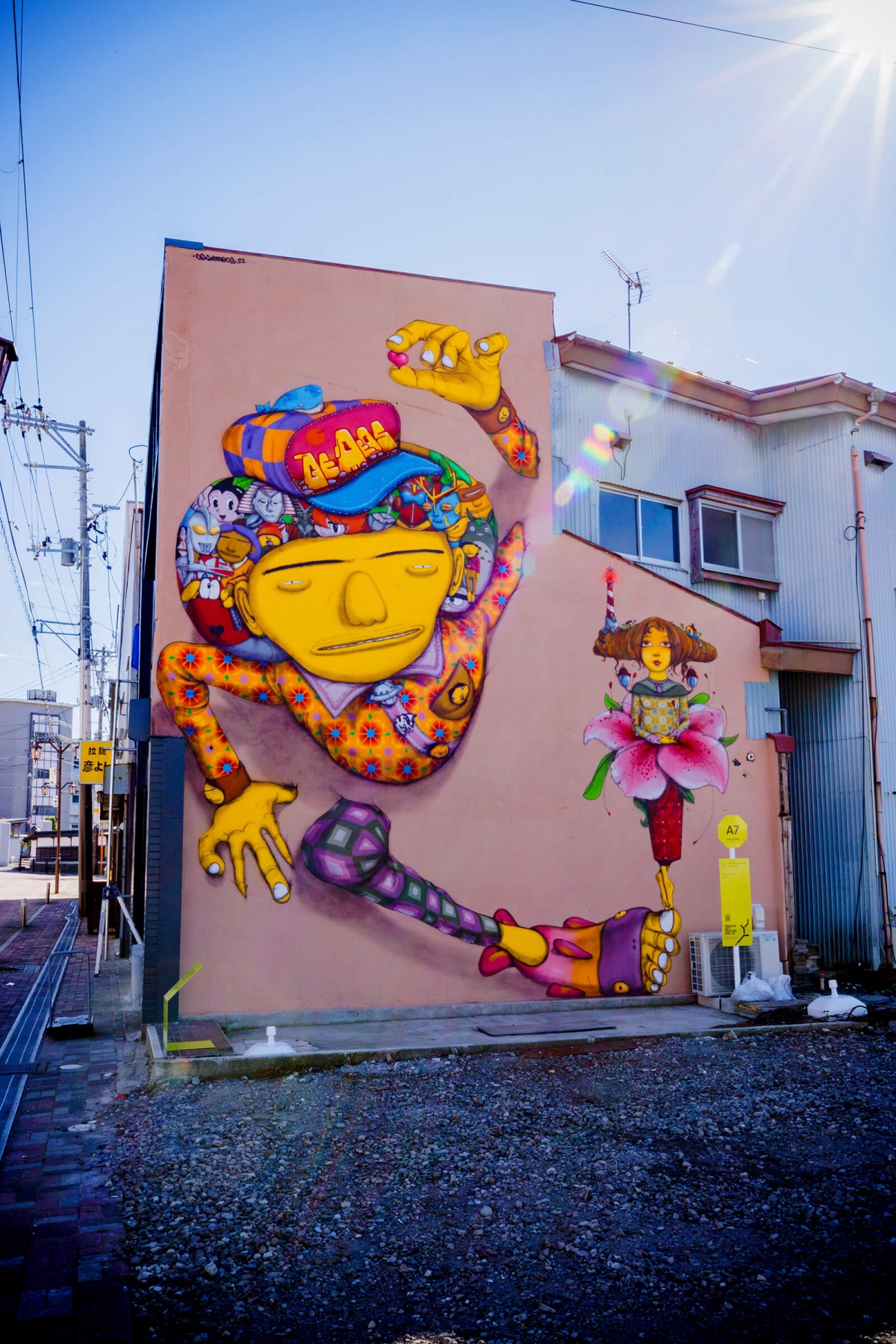 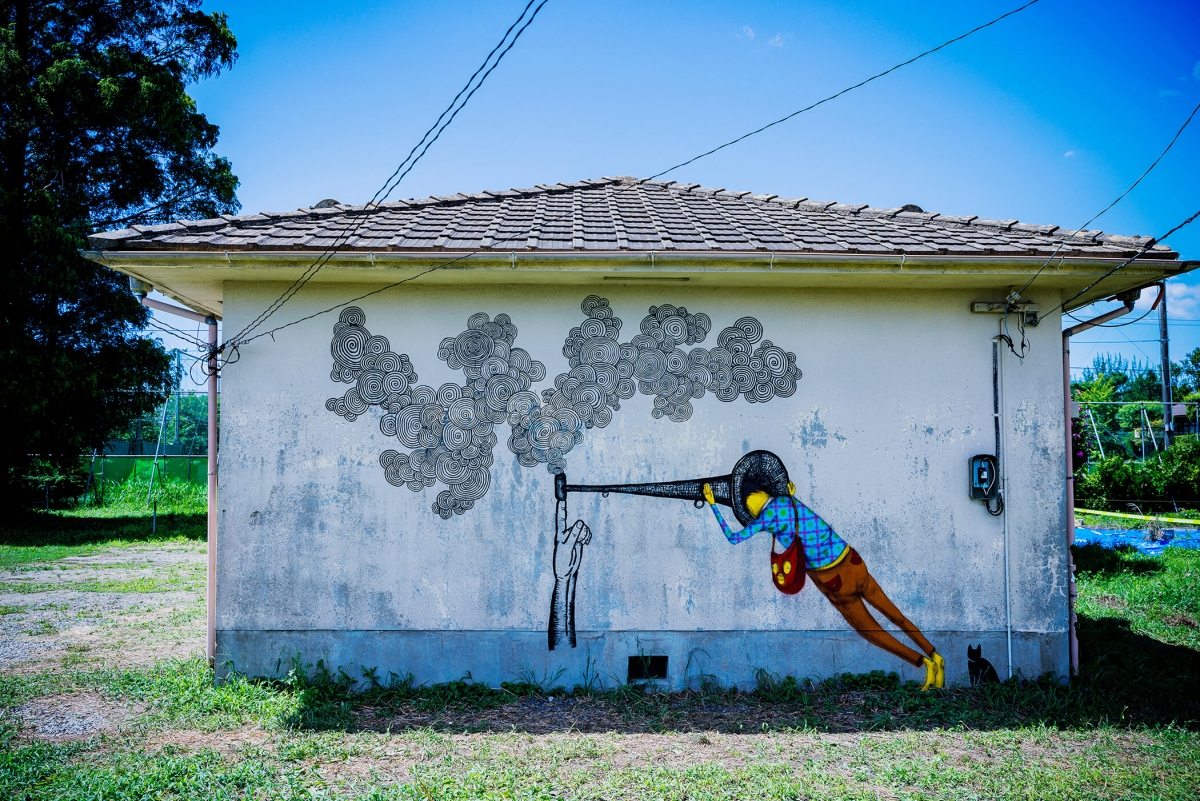 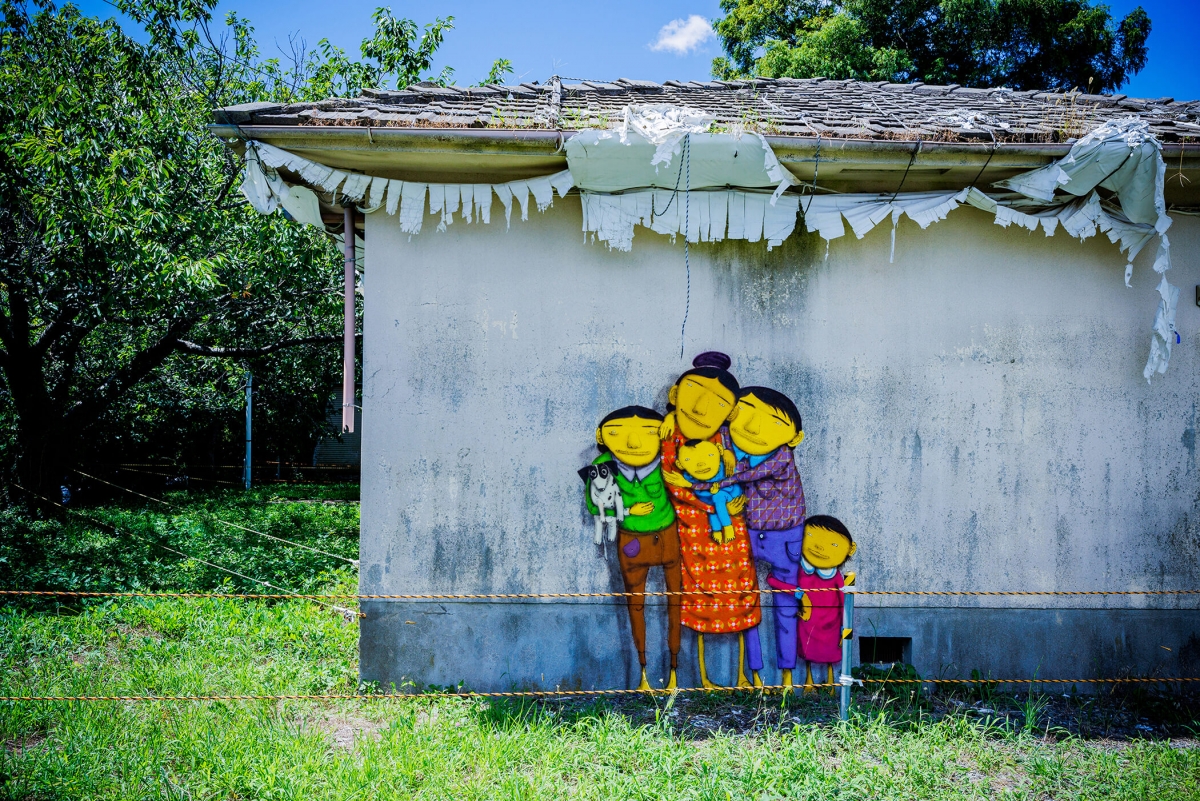 OSGEMEOS are twin brothers based in Brazil. Influenced by hip hop culture, dance, music, muralism, and popular culture, the artist duo has established an exuberant and singular style inspired by their own imaginary universe called Tritrez. As Brazil and the world’s leading graffiti artists whose works are part of major collections around the globe, they have become urban icons. The duo’s high-profile projects include painting a GOL Airlines plane in 2014, and the façade of the Tate Modern in London in 2008. For Reborn-Art Festival, OSGEMEOS will unveil a mural evoking azaleas, the official flower of Ishinomaki City. 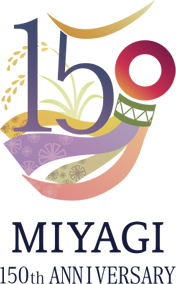